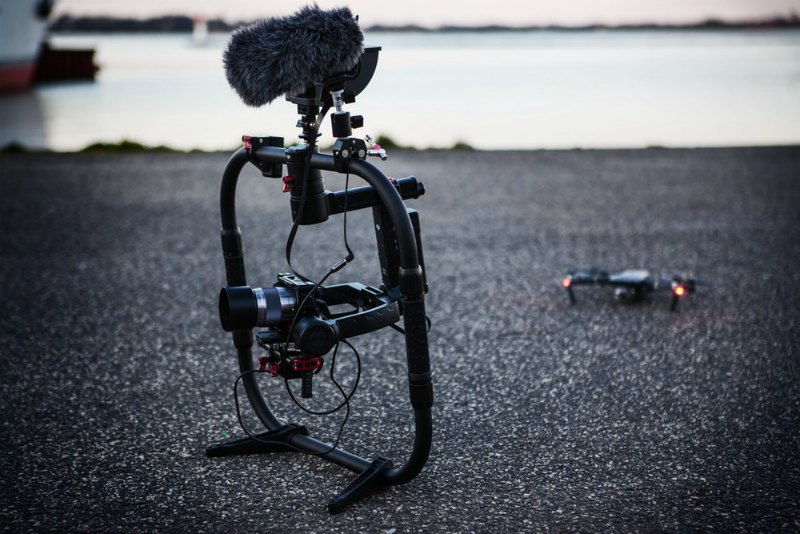 Video production is a complex process with many moving parts and nuances. If you are new to video production, it can seem overwhelming. But don’t be discouraged. With some practice and understanding of the fundamentals, you can become an expert in no time. Let’s dive into the basics of video production so that you can master the craft.

Before you start filming, there are several steps that must be taken in pre-production. This includes scriptwriting, storyboarding, scouting locations and assembling your crew. Scriptwriting involves creating a written draft of your project that outlines characters, scenes and dialogue. Storyboarding is a visual representation of your script which breaks down the action into individual shots and scenes. Once you have created these drafts, scouting locations is essential for finding the right places to film your project while also saving time on set. Assembling a capable crew should also be done prior to filming; this includes finding actors and hiring camera operators, sound technicians and other key players who will help bring your vision to life.

The production phase consists of all activities related to filming such as casting actors, setting up lighting equipment and recording audio for each scene in post-production. Casting actors involves finding individuals who fit the roles outlined in your storyboard perfectly – both visually and verbally – since they will need to deliver lines from your script accurately during shooting. This stage also includes setting up lighting equipment which involves positioning lights strategically throughout the set according to their purpose (i.e., backlighting or fill light). Finally, recording audio is important because it adds another layer of realism to any project by providing background noise or natural sound effects during certain scenes (i.e., wind blowing through trees or waves crashing against rocks).

Post-Production Post-production begins after all footage has been shot and usually takes longer than any other phase in video production due to its complexity. This stage involves editing raw footage into a cohesive narrative using software such as Adobe Premiere Pro or Final Cut Pro X as well as color grading each clip for optimal quality within the timeline. Additionally, post-production includes adding sound effects such as foley work (percussive sounds), layering tracks for music composition and mixing together different audio sources into one cohesive track for maximum impact onscreen (i.e., dialogue mixed with background noise). Lastly, if needed for broadcast television or cinematic releases, motion graphics can be added during post-production as well (iE., animated titles or lower thirds).

Conclusion: No matter what type of video project you are working on—a commercial spot, short film or corporate video—mastering these fundamentals will take you far in becoming an expert video producer! Pre-production requires writing scripts/storyboards and scouting/assembling crews while production requires casting actors/setting up lights/recording audio before getting into post-production where editing raw footage/color grading clips/adding sound effects/motion graphics come into play before finally delivering a completed product! With practice comes success—so get out there and make some videos! Good luck! 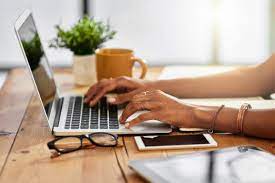 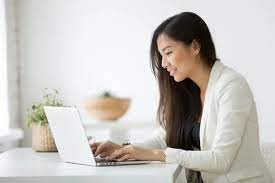 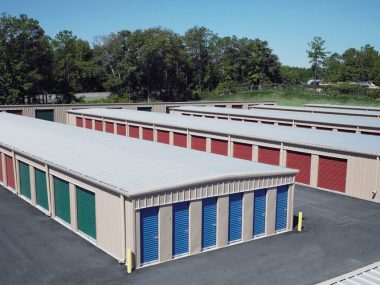 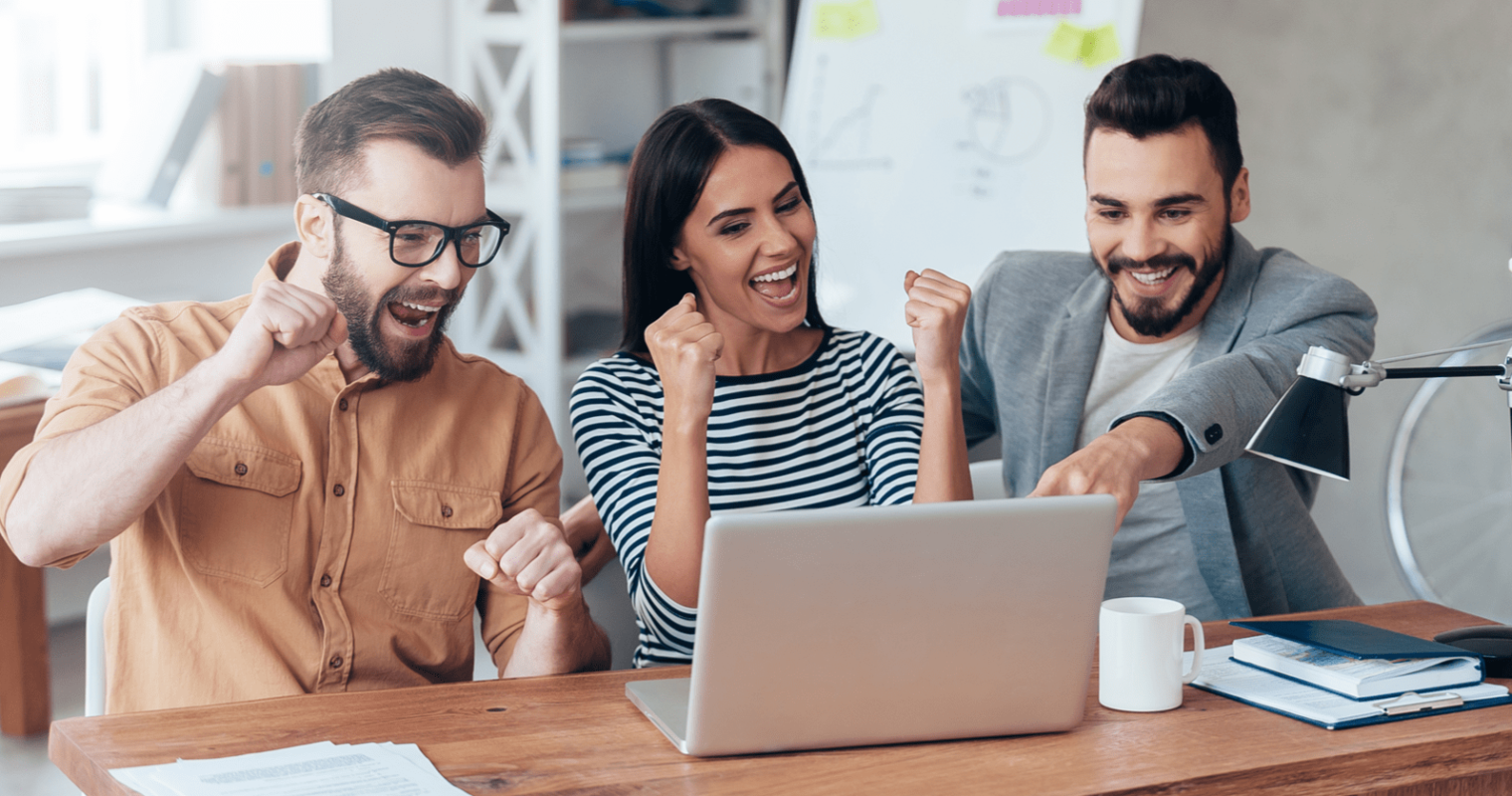 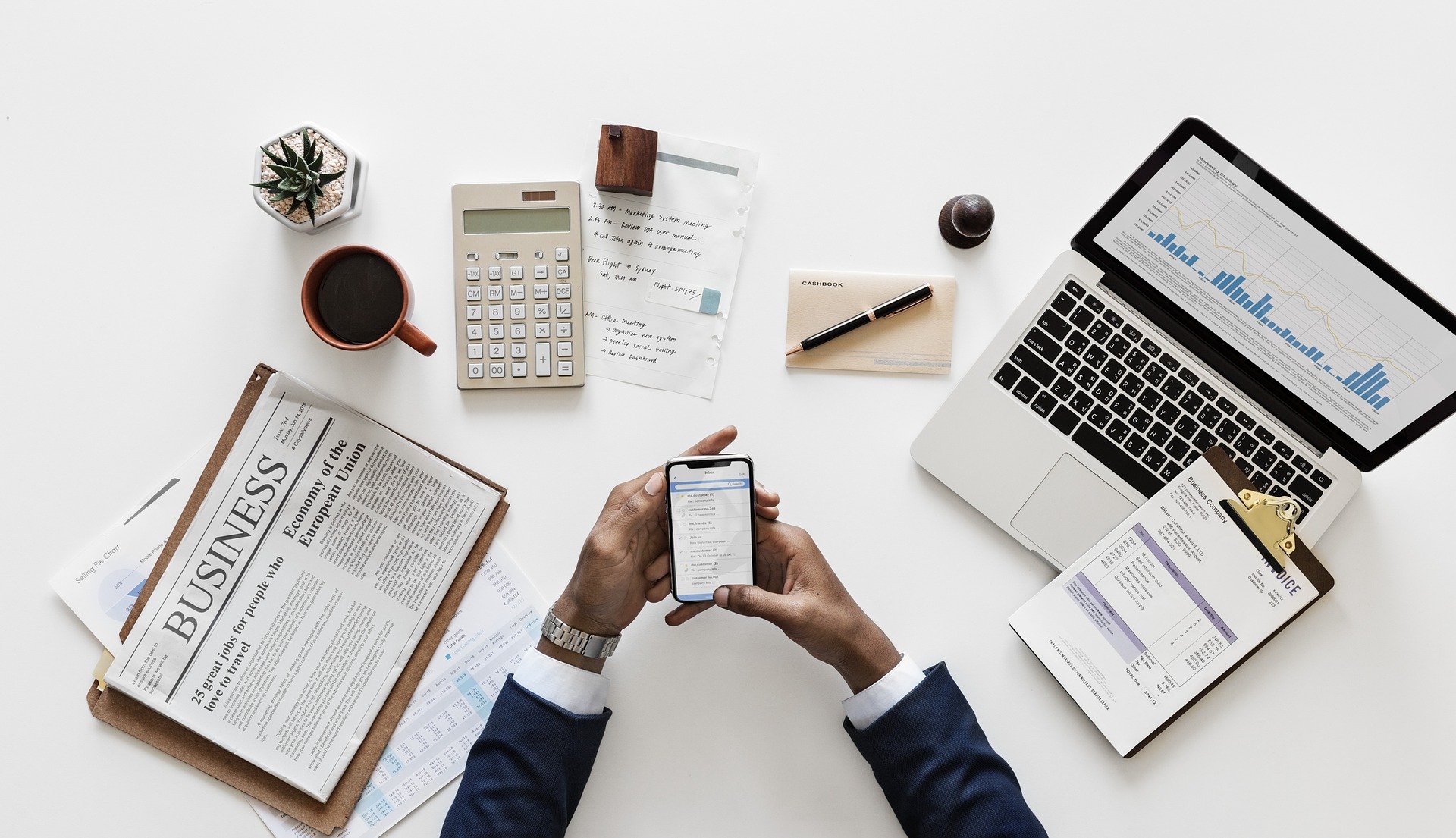